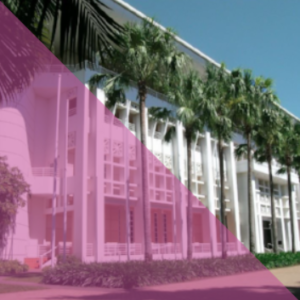 At 10am on Tuesday 8 May 2018 the Northern Territory Chief Minister will deliver an apology in parliament to people who were convicted or impacted by historical laws in the NT that criminalised homosexual sex. Parliament is always open to the public, and the LGBTQI community is invited to attend the delivering of the apology.

This apology is to people alive and no longer alive who lived under this law and who were made criminals by this law. The NT is the last place in Australia to deliver an apology for these kind of laws, and to introduce an expungement scheme.

Members of the LGBTQI community are invited and encouraged to attend the apology in parliament. It will be followed by a morning tea in parliament from 10:45am.

There is a facebook event to assist in getting the word out.